YYZGRU Express is a participatory art project by Eugenio Salas consisting of a free parcel delivery system created to generate connect ions between the North and South ends of the hemisphere through the exchange of personal objects.

In YYZGRU Express (YYZ being airline coordinates for Toronto and GRU for São Paulo), Salas assumes the role of a courier offering his services to transport parcels between the two cities. He delivered twelve parcels in total, containing various items from photos and postcards to a hair straightener and a helmet. Collaborating artists responded to the items and created pieces that formed part of the final parcels. Francesco Gagliardi created a series of individual scores about memory and time in both English and Portuguese that were printed and placed in the space traditionally occupied by parcel labels. Francisco-Fernando Granados invited recipients to play crossword puzzles (including the names of each delivered item) using one color in English and another in Portuguese, highlighting points of intersection and disjuncture between the two colonial languages.

Acting as a service provider, Salas documented the participants and their packages in an activity that coincided with the Hemispheric Institute’s 2013 “Encuentro” (Encounter) symposium at the University of São Paulo. 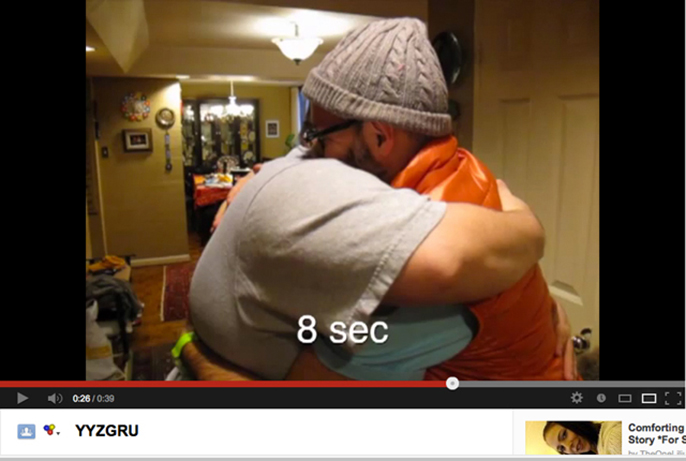 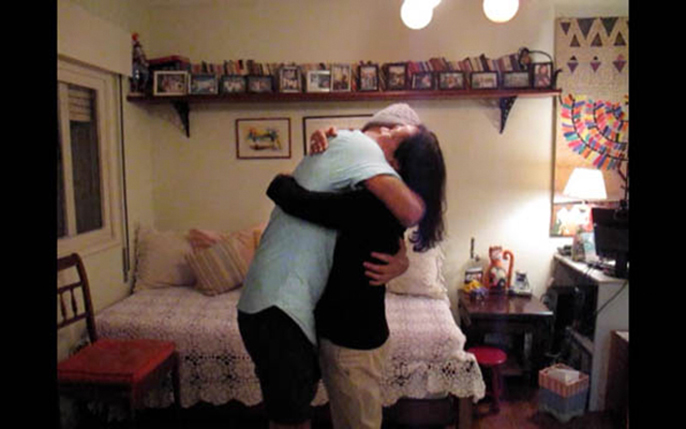 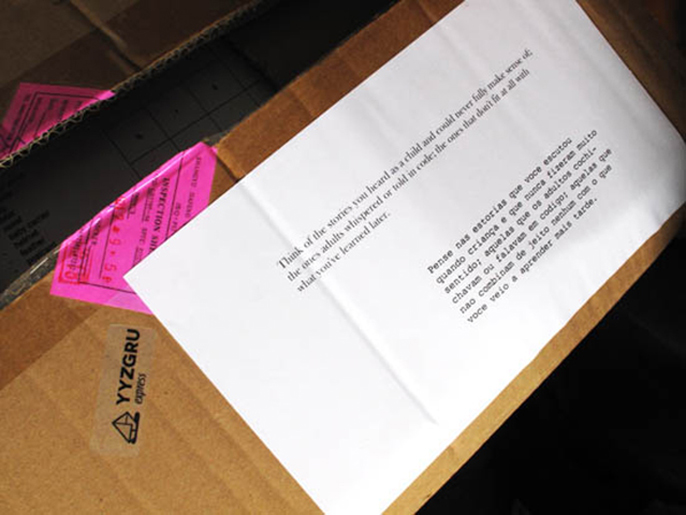 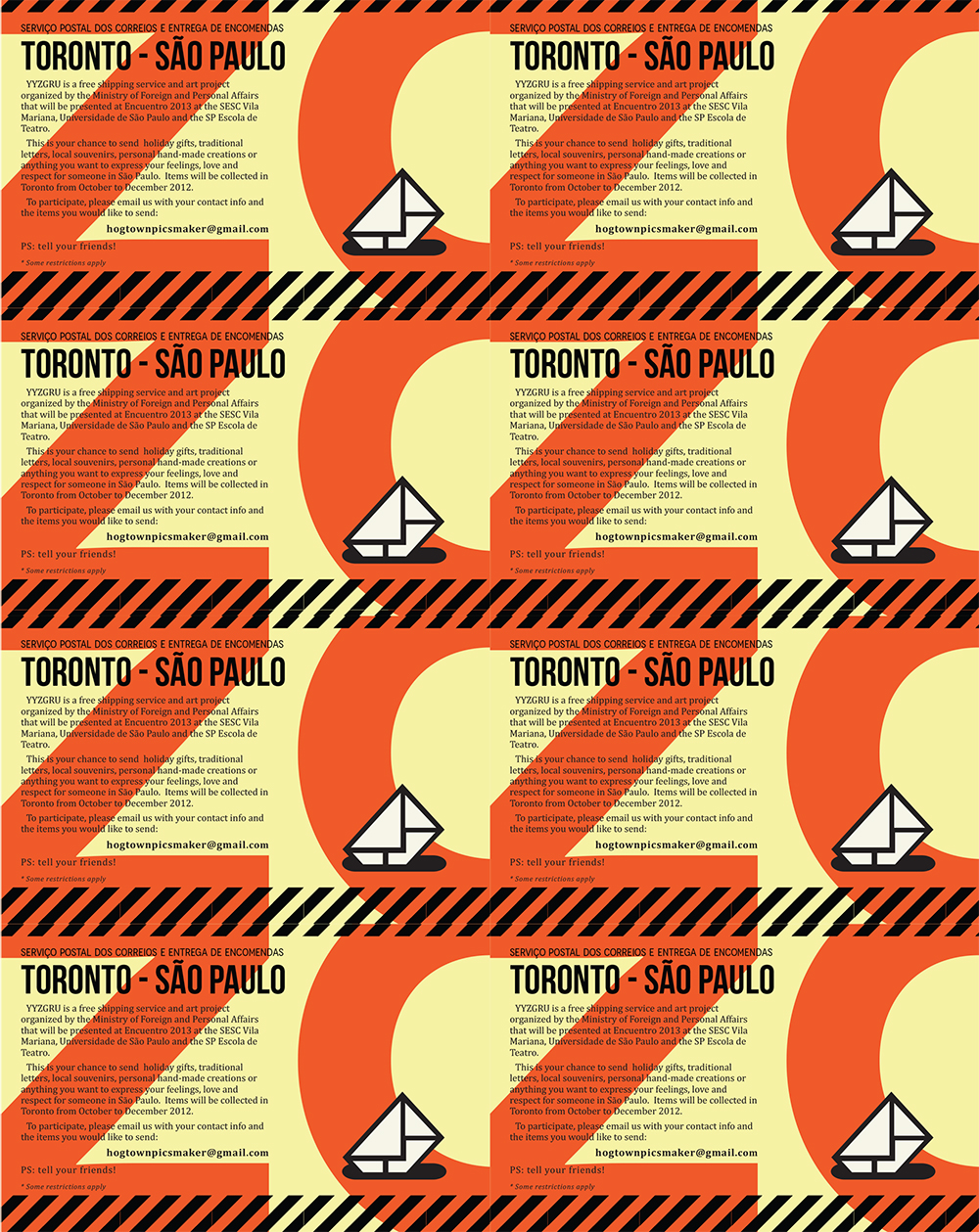 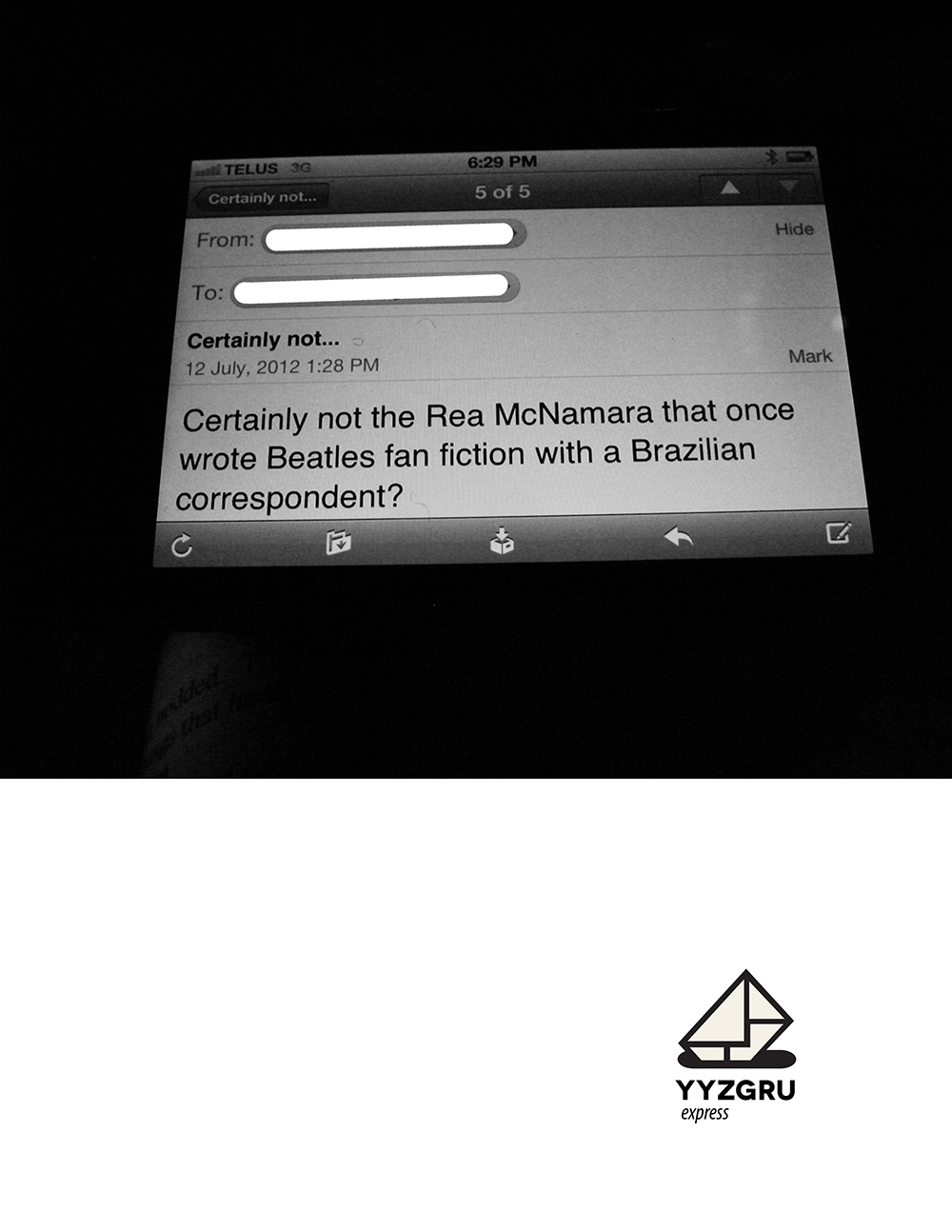 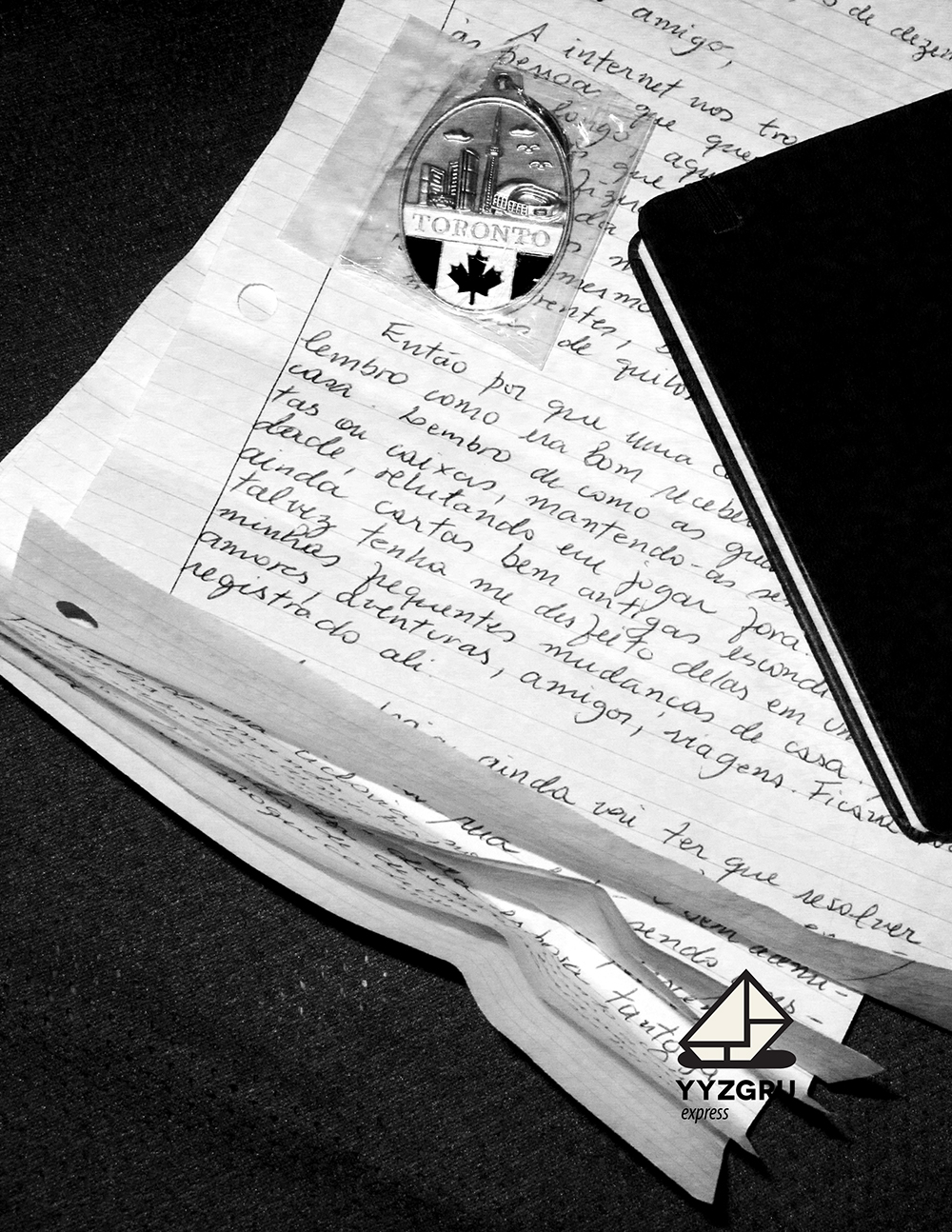 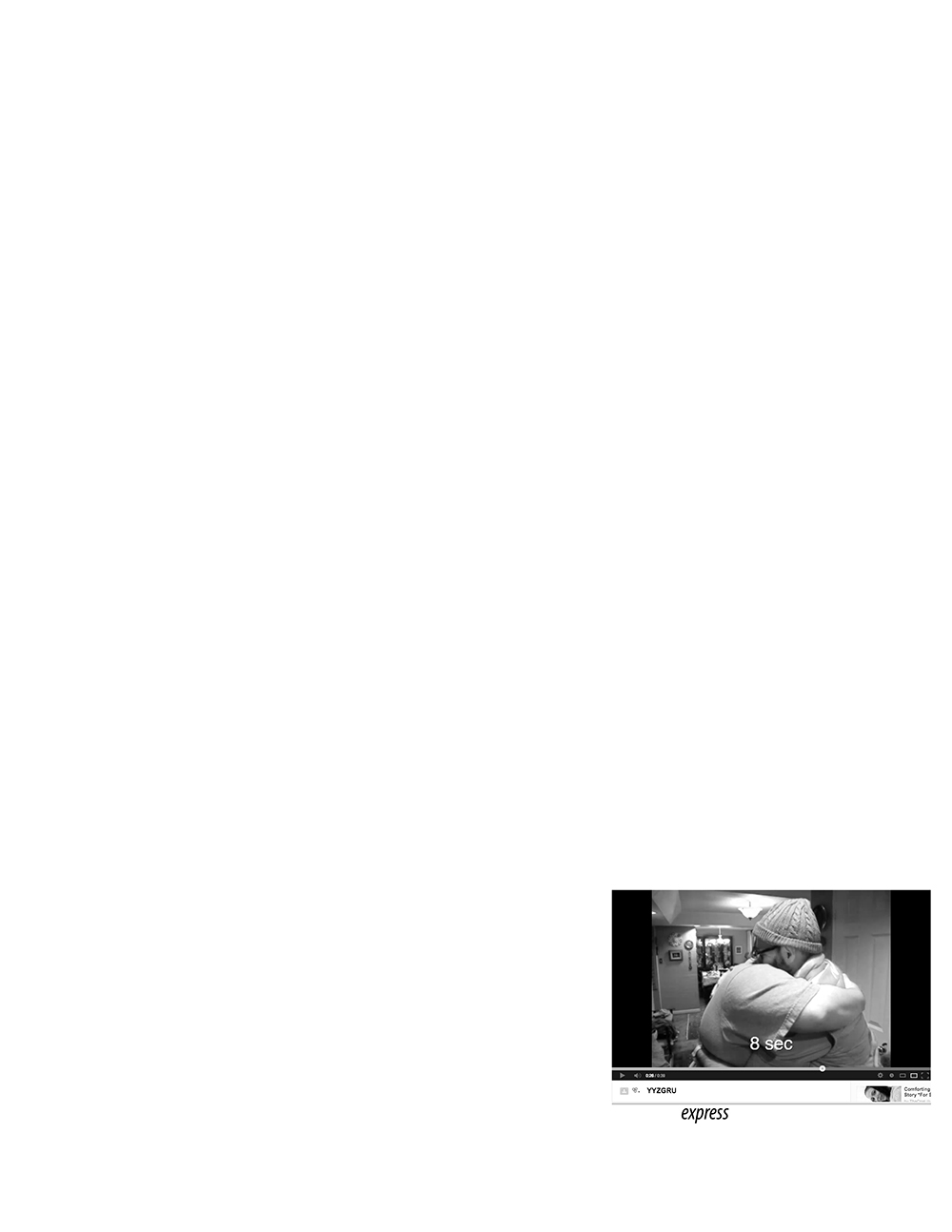 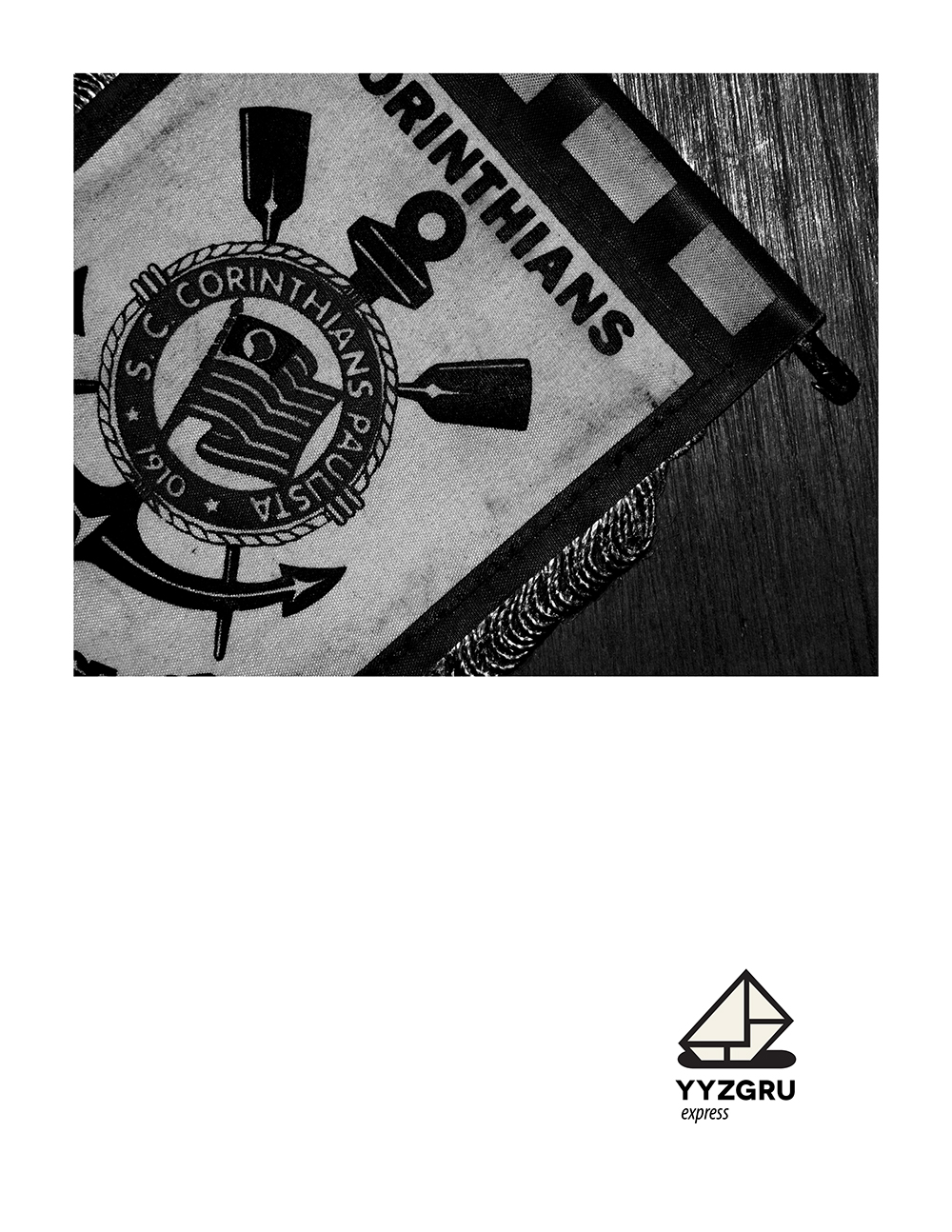 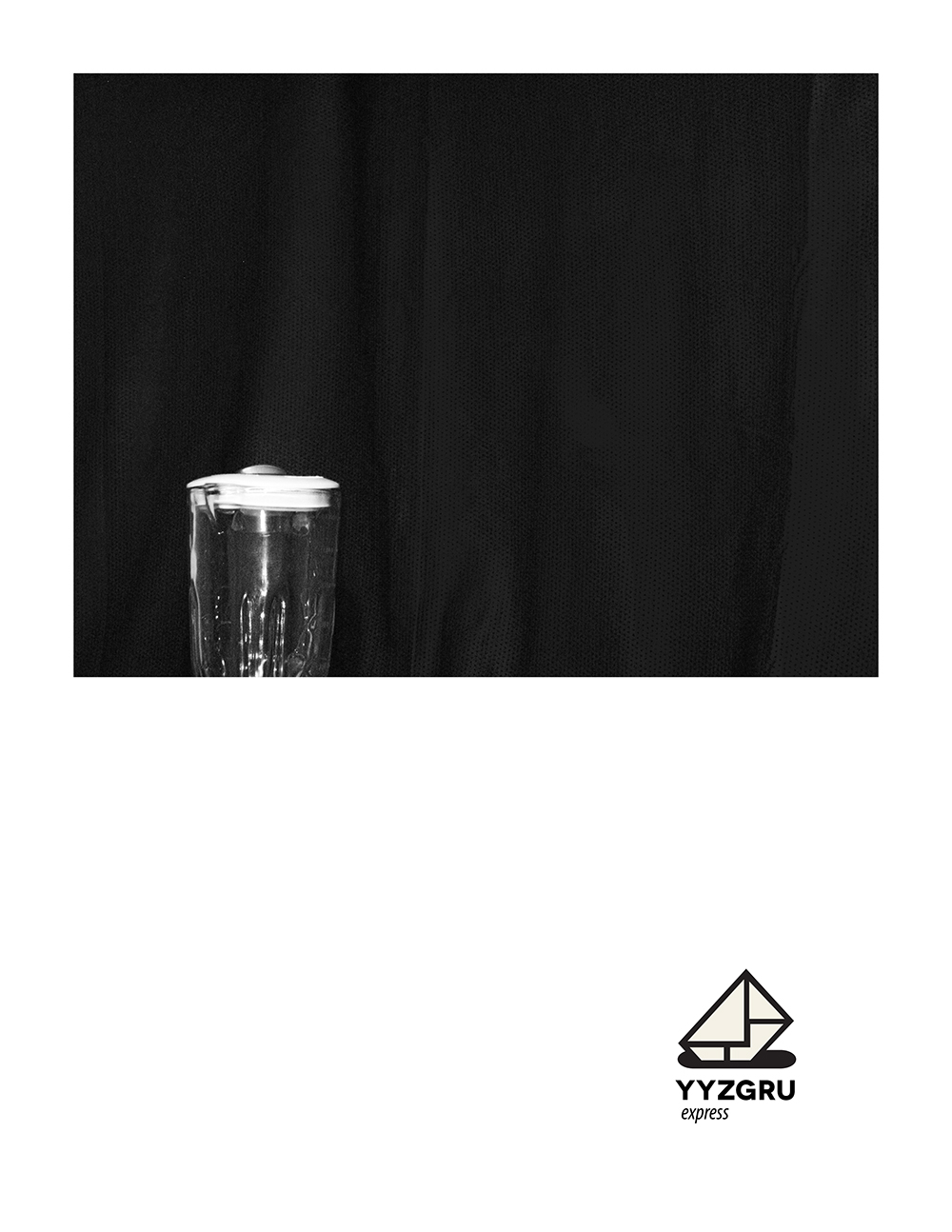 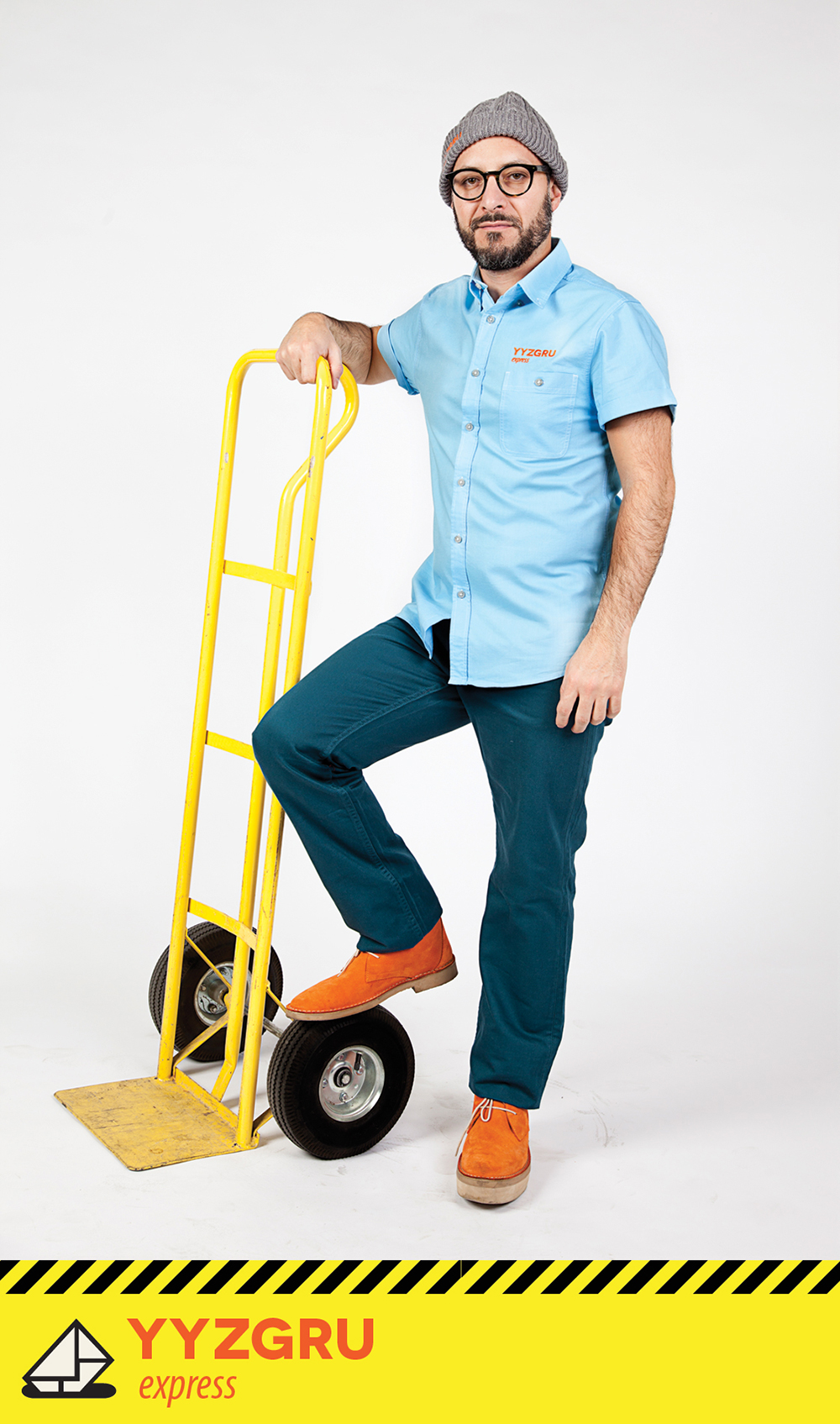 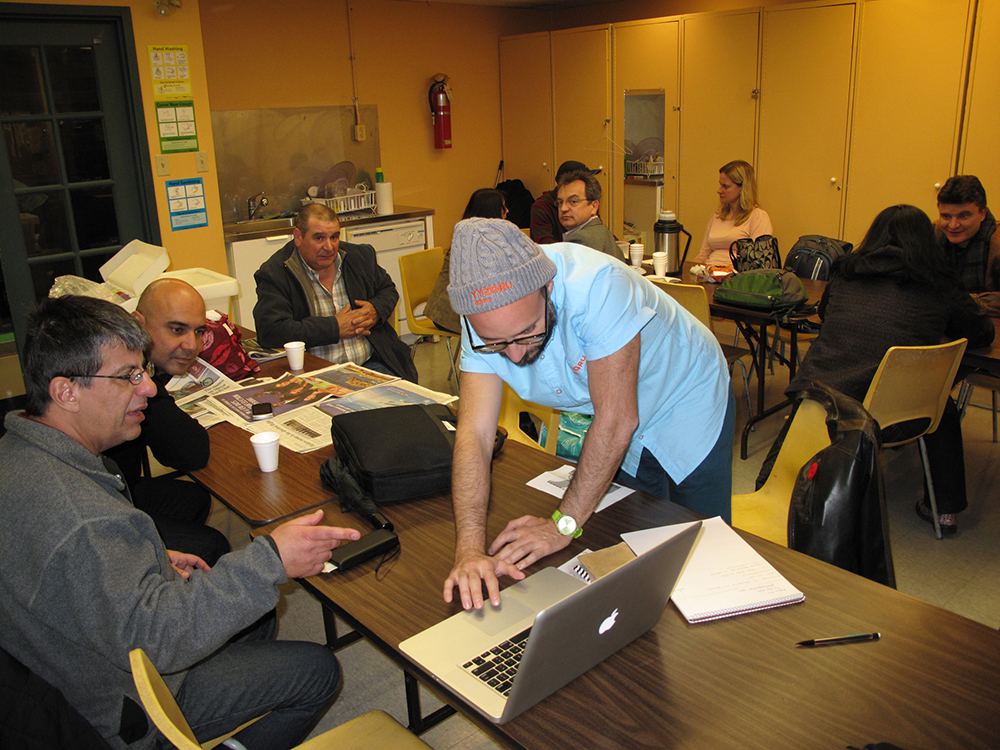 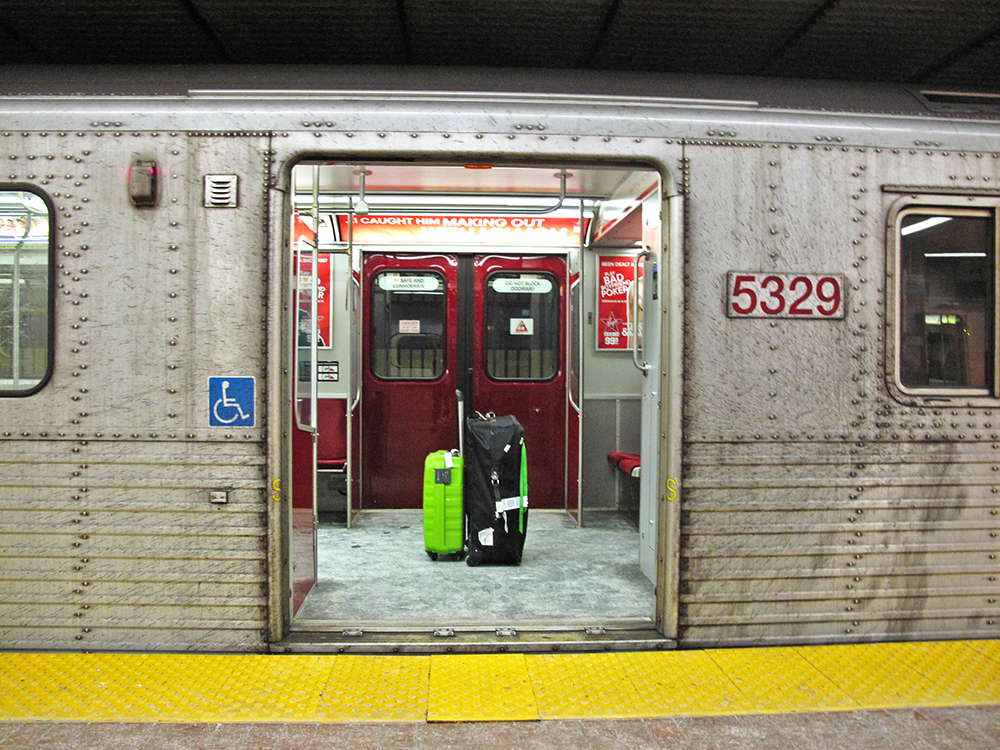 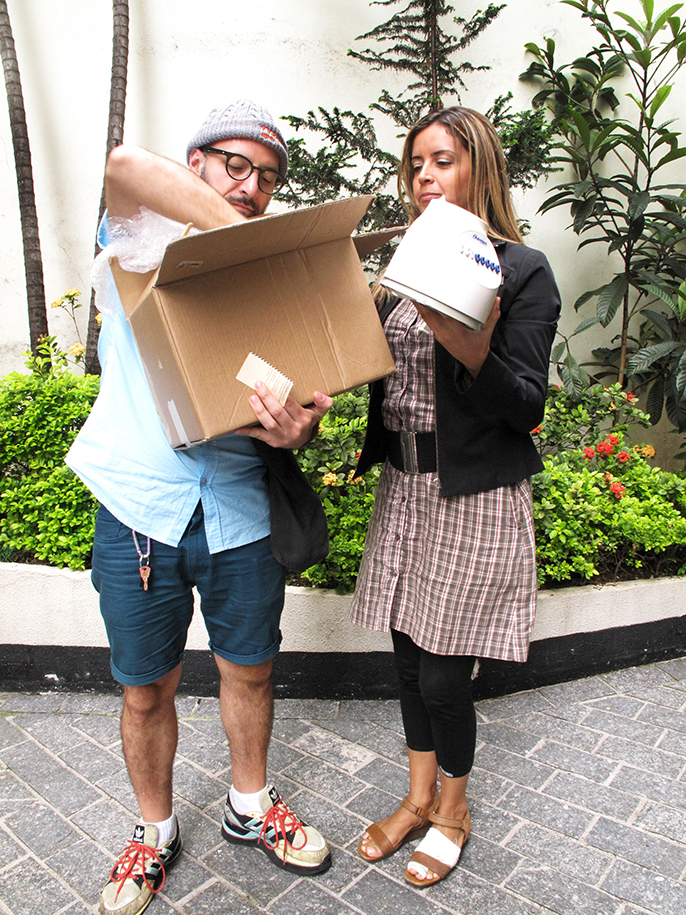 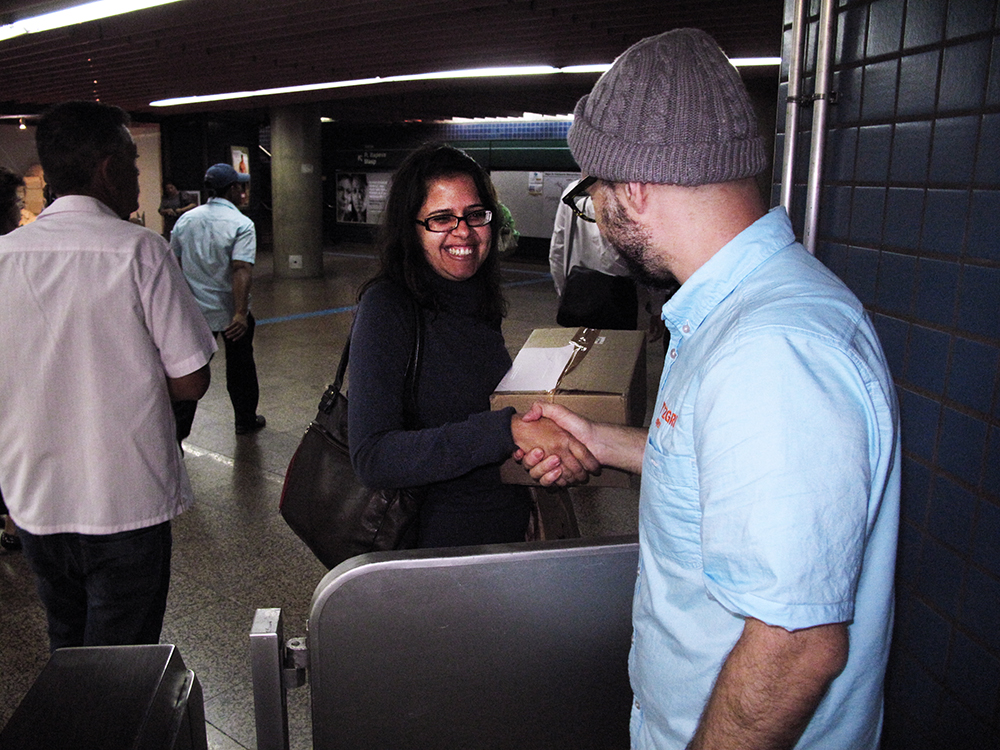 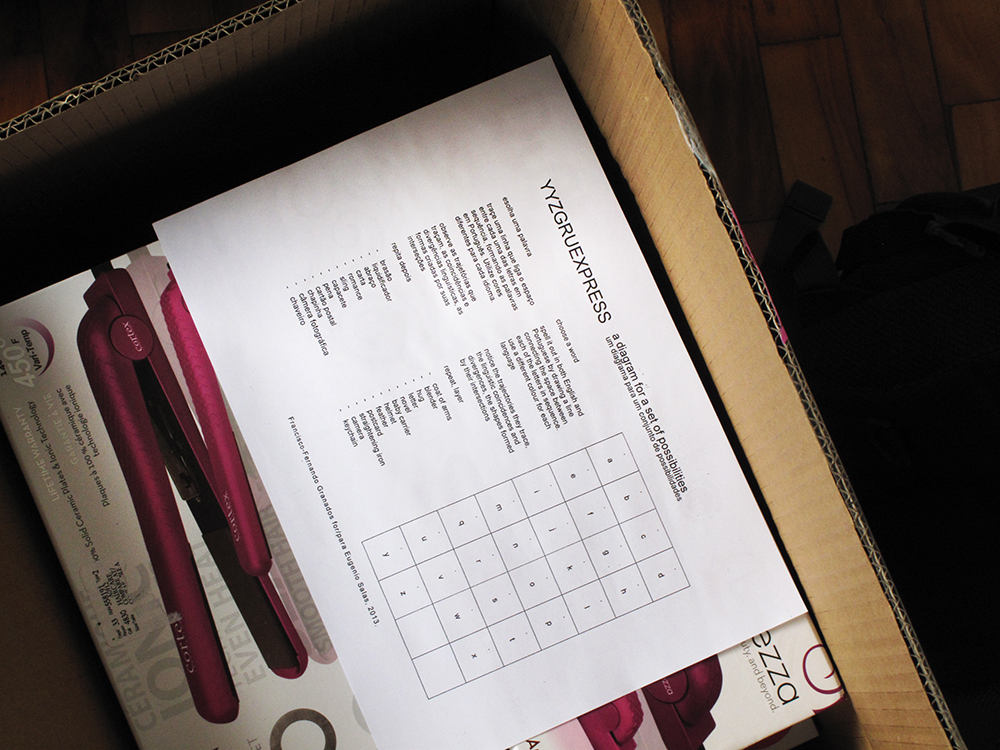